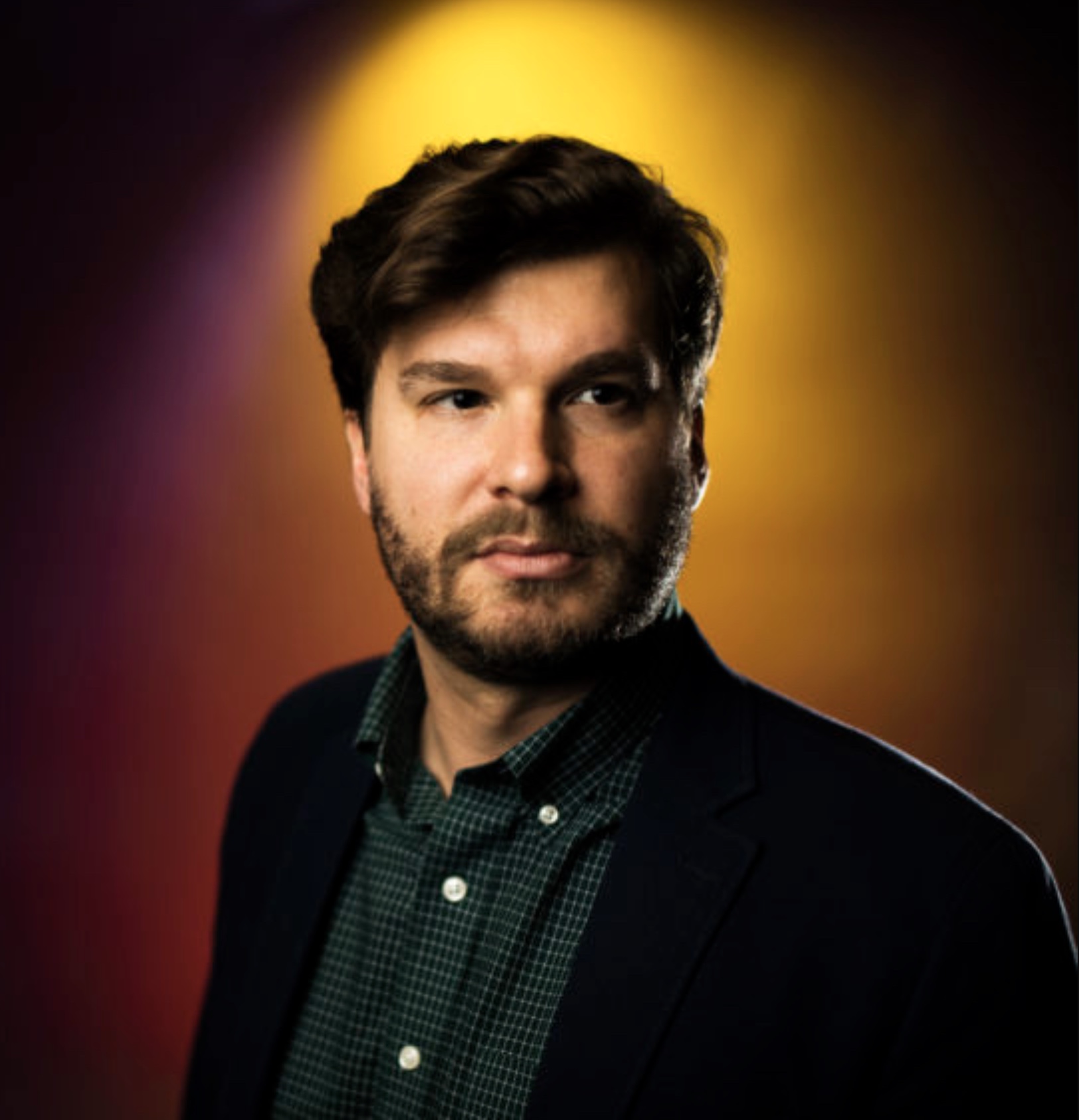 Director of AI + Life Sciences and Professor of the Practice, Northeastern University.

Samuel V. Scarpino, PhD, is the Director of AI + Life Sciences at Northeastern University and a Professor of the Practice in Health and Computer Sciences. He holds appointments in the Institute for Experiential AI and the Network Science, Global Resilience, and Roux Institutes. In recognition for his contributions to complex systems science, he was named a fellow of the ISI Foundation in 2017, an external Professor at the Santa Fe Institute in 2020, and an external faculty member at the Vermont Complex System Center in 2021.

Prior to joining Northeastern, Scarpino was the Vice President of Pathogen Surveillance at The Rockefeller Foundation, Chief Strategy Officer at Dharma Platform (a social impact, technology startup), and co-founded a data science initiative called Global.health, which was backed by Google and The Rockefeller Foundation. Outside of these roles, he has over 15 years of experience translating research into decision support and data science/AI tools across diverse sectors from public health and clinical medicine to real estate and energy.

Scarpino is a regular presence in the news, providing over 500 interviews to outlets such as Good Morning America, The Wall Street Journal, Vice News, and NPR. He has authored more than 100 academic publications, which have been cited over 8,000 times. Scarpino’s work has appeared in journals such as Nature, Science, Nature Medicine, PNAS, Clinical Infectious Diseases, and Nature Physics. The New York Times, Wired, the Boston Globe, National Geographic, and numerous other venues have covered his research.

Scarpino earned his doctoral degree from The University of Texas at Austin in 2013 and was Santa Fe Institute Omidyar Fellow from 2013 - 2016.